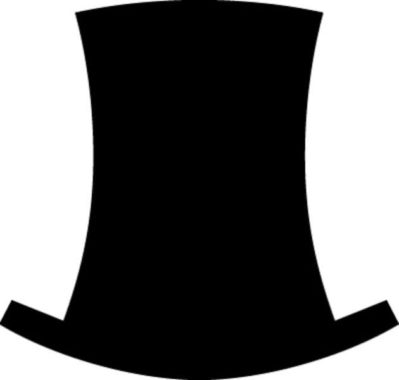 Damp autumn grass from overnight showers and bright intermittent sunshine amongst brooding rain-laden clouds set the scene for 2017 Junior Regatta. Early morning winds were breezy but not overpowering. Prospects for the rest of the day were good but with risk of showers.

None of this was daunting for the (sixteen) young sailors who turned up to participate. The jetties and front lawn were by 10.30 brimming with sailors and their attendant family members rigging up with spars, sails, foils, boat covers and other paraphenalia littering the launch areas.

Alongside supporting family there were a handful of senior club sailors who turned up with mindful anticipation of a gentle Saturday sail. Unlike their junior counterparts they were easily dissuaded from rigging by the menace of approaching darker clouds.

Thus began the day and race officer Peter Hone set the course, hailed the competitors and from the comfortable confines of the gently bobbing Committee Boat started the first race. The more experienced sailors took the beat in their stride whilst others grappled with ‘head to wind’ flapping sails. Once around the first buoy all competitors progressed with more ease and motion. The figure of eight course may have seemed a distance to cover for some of these youngsters but they stuck at it and in the end will have been relieved to hear the final hooter.

Immediately following was a shorter race for the three brave Optimist sailors. They were not blessed by good weather and rain fell upon them.

At least lunch beckoned and gave a chance for stomachs to be filled and for socialising and chat.

The afternoon’s races faced lighter winds which proved to be a challenge for everyone. Competition was keen amongst the leading boats and places were being fought for. Anxious and proud parents watched on with the occasional heart flutter as alongside assistance was needed for rigging re-attachment or towing from being grounded.

In the end a successful event for all present. Results as follows;

Thanks to Peter and Liz Hone with Bob Towler for race management. Thanks too to Julie Harris and all those who helped in galley to provide a seamless service. 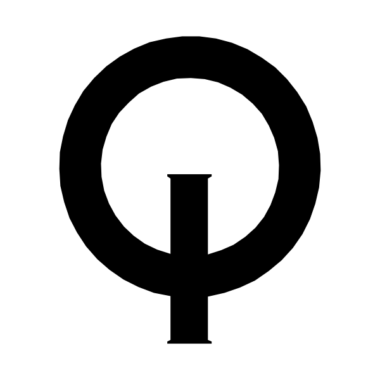 The very first Streaker open event (Northern Paddle Series) on 10th June at Beaver SC was a great success. Eight visitor boats attended alongside eight home boats in very blustery conditions. Thankfully the rain held off and sailors enjoyed exercising their muscles and testing their inner core in a variety of wind strengths around a very manageable figure of eight course. Sadly for some the experience extended overboard with a number of capsizes not least on the approaches to the jetties after the races had finished. Thankfully there were warm drinks and food served in the galley to help them recuperate.

Beaver sailors were in contention with Jon Aldous winning the first race and Martin Penty the second but overall on points and final decision was Ian Priest of Scaling Dam Sailing Club. Congratulations to first three places and thanks and a warm welcome to all who attended. Results sheet here.

Thanks also to race officers and support along with galley team. 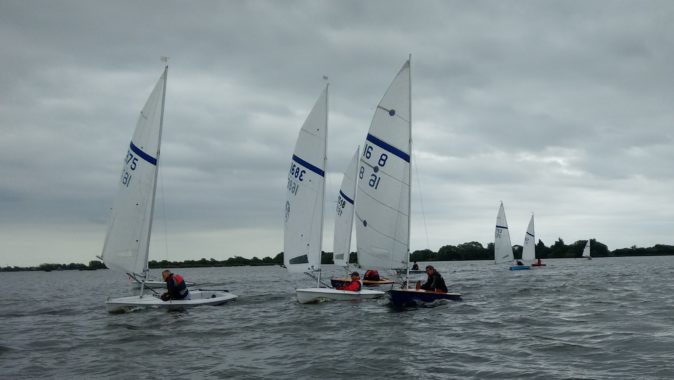 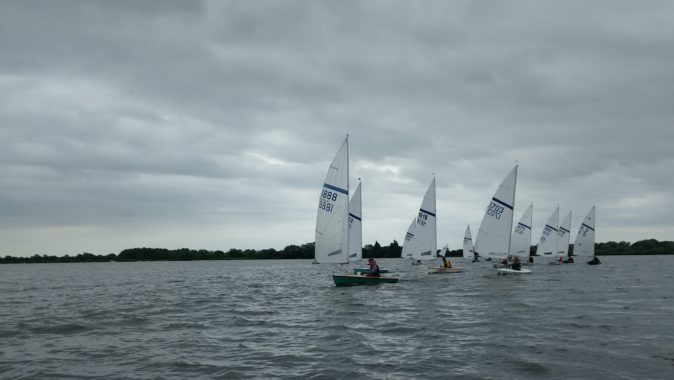 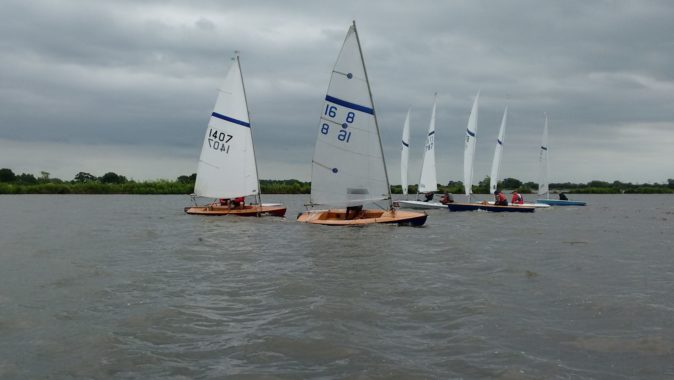 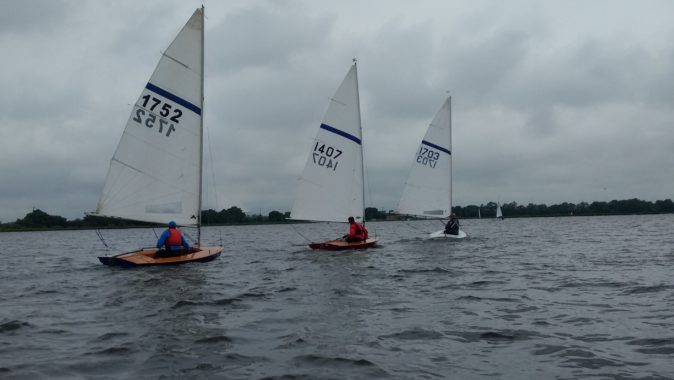 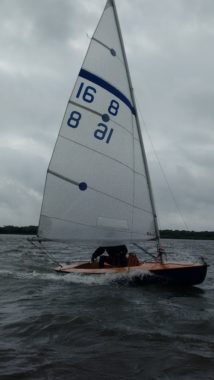 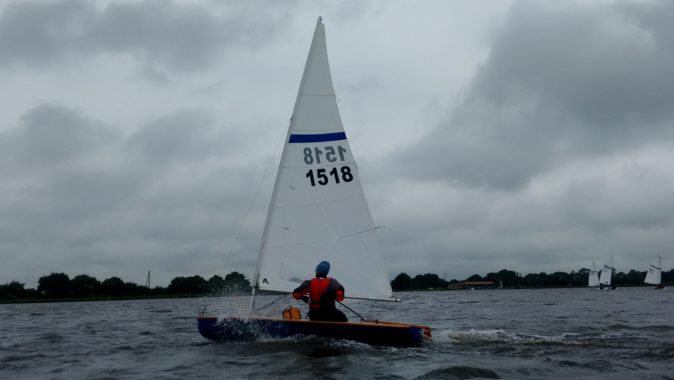 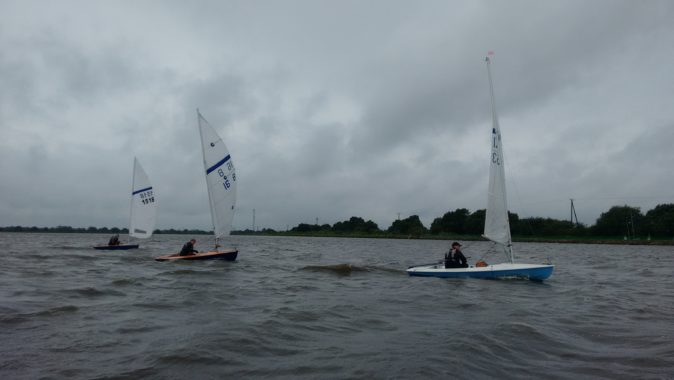 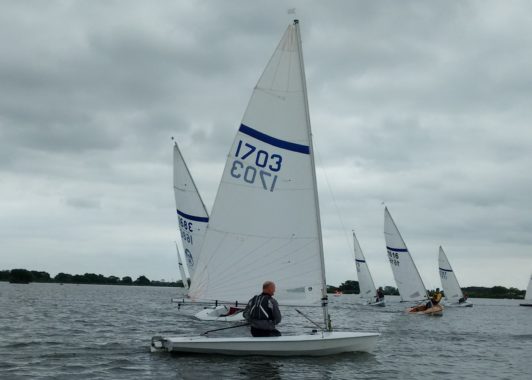 It’s time once again for the nets to go up. Canada and Greylag geese can make a considerable mess of our lawns and banks and the last thing anyone wants is to encounter goose droppings. They can make boat rigging or simply walking around a risky business.

It’s this time of year when they are the biggest problem when they have their young. They like to come ashore and feast on our delicious clover and grass but unfortunately they forget good toilet habits. 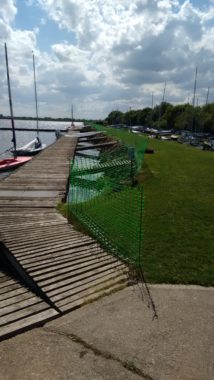 Whilst the nets may not look pretty, as you can see they don’t get in the way of sailing activity. Please be tolerant and continue to enjoy Beaver’s lovely facilities. Don’t forget to put the nets back across the jetty ramps once you have finished sailing and taken your boat out of the water. Thank you. 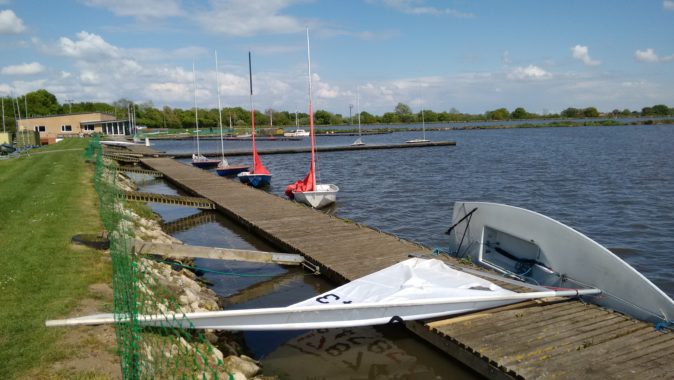 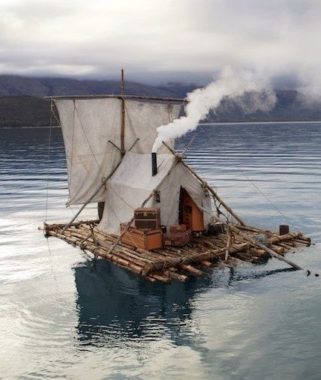 Bank Holiday weekend 28th/29th May beckons and heralds the Beaver Spring Regatta. That’s two days of sailing with six handicap races. Race fees are £8 or £5 if you can only attend one day. Camping is encouraged and campervans are welcome too.

Race Officer is Peter Hone so be prepared for some really keen rule observation and strict timekeeping.

If you don’t want to take part in racing, sail for leisure on the small lake. Try not to anger the fishermen by snagging their lines. Otherwise have fun and make it a bumper Beaver bank holiday.

York University students will defend the county on Saturday at Beaver to continue that unfinished War of the Roses. Warm up will be at 8.00 a.m. There are a host of other events taking place elsewhere https://roseslive.co.uk/timetable  . Should be fun.

There’s always a history to any trophy. With the name Plough Cup thoughts immediately turn to agriculture and the prospect that this trophy was forged out of some farming implement. The truth turns out to be somewhat simpler.

Apparently Beaver SC’s sailors, after midweek and weekend sailing would retire to a local hostelry. The innkeeper at one of these alehouses, grateful for all the trade he received donated a trophy. The Plough pub in Snaith will be a much quieter place these days now that we are all watchful about drinking and driving.

It’s a thought though as today’s sailors at Beaver battle it out to win that prize that it came at a heavy price no more nobly paid than via the sinews of sailors drinking arms.

This year’s event takes place on Monday 1st May.

The 2017 Winter Series starts on Sunday 8th January. The series will be run on the same format as previous years. That is 8 weeks with four 30 minute races per day. That  is 32 fast and furious races in just eight Sundays.

The first start will be 11.00 and there will two races back to back. Races 3 and 4 will follow after lunch and will also be back to back. The entry fee for the whole series is £20. You can also sail individual days for £5 per day. 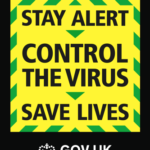 Beaver Sailing Club may now be accessed for sailing and windsurfing activities subject to the following guidance. Read more… 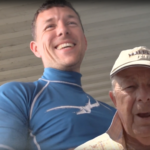 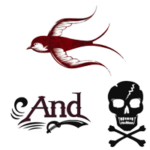 Following the successful event last year all families are invited to join in the fun at Beaver Sailing Club on Friday 31st May and Saturday 1st June 2019.